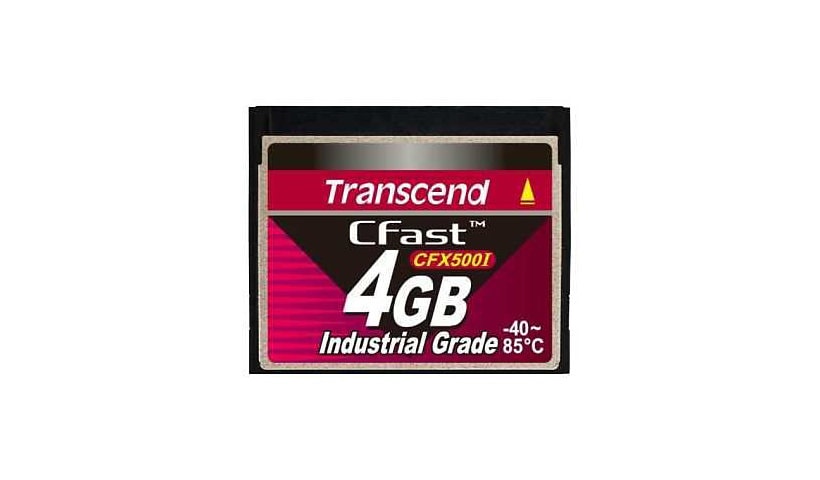 Transcend's CFast card integrates the rapid, more robust SATA interface into the existing CF card form factor. With the CFast card installed, users of industrial PCs or SATA 3Gbps compatible devices will be able to store and access information at faster rates as a result of the enhanced communication between the card and its host device.

Featuring a combination of enhanced speed and portability, the CFast card is designed to perform like solid state drives, and as such are extremely capable when used as bootable drives. Thanks to built-in StaticDataRefresh and EarlyRetirement technologies, the CFast card is able to correct data errors, ensure data reliability, and extend the lifespan of their flash memory cells.
Availability: Item Backordered
Check Warehouse Availability