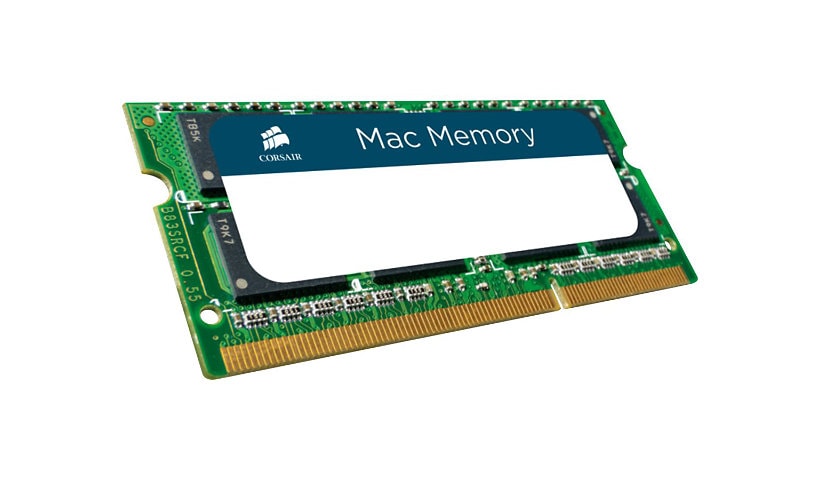 Mac Memory modules are Fully-Buffered DIMMs, or FB-DIMMs, which are different than the typical memory running in standard PCs. In an FB-DIMM module, the memory controller does not write directly to the memory module, but to a buffer, which then writes to the module. This buffer, the Advanced Memory Buffer (AMB) can also provide built-in error checking and correction.