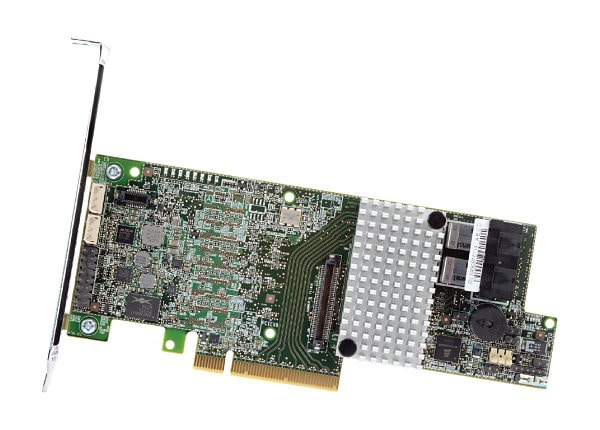 The Intel RAID Web Console 2 included in these adapters enhances RAID volume creation by empowering administrators to further optimize their storage for application performance and data protection. With an intuitive graphical user interface, this Intel RAID Web Console 2 deploys all the critical system storage functions and helps eliminate complexity and learning curves. Plus, since all Intel RAID solutions are validated across multiple platforms with Intel boards, chassis, and systems, when used together they deliver the best combination of performance, built-in.